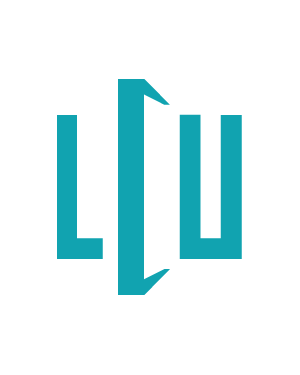 Born in Brooklyn, New York, but raised in different parts of the world, Audrey Waters is currently director of public relations for MJHS Health
System, which was founded by The Four Brooklyn Ladies in 1907 and is now one of the largest community- and home-based not-for-profit health
systems in Greater New York. Prior to joining the organization, Audrey worked in the Washington, DC area for a leading international law firm;
an organization founded by Gen. Colin Powell; a telecommunications giant; and a large independent global public relations agency. She also
taught at The George Washington University. After graduating from Middlebury College, Audrey served as a Peace Corps volunteer in the
Commonwealth of Dominica and Republic of Guyana. Following her return to the U.S., Audrey earned a graduate degree at The George
Washington University while working as a Fellow with the Defense Writers Group and the Office of the Secretary of Defense, Public Affairs.
While in college, she interned for the Armed Forces Network in Seoul, Korea and Frankfurt, Germany. Her first story was about Sparky, the fire
dog.